Understand yourself, take charge of your life; follow your inner guide and find your purpose in life.

Hong Seng started using the BFR system since the year 2008.

He completed his Level 1 and started using the remedies widely both for himself, and close friends and family members. He went on to complete his BFRP in the year 2014 and has been practicing since. In 2015, he embarks on the journey to becoming a Bach Foundation Level 1 Teacher.  With his love for animals, he continues his education to become the first Bach Foundation Animal Practitioner in the whole South East Asia.

Besides Bach Flower Remedies, Hong Seng has over 10 years of experience teaching tertiary students. Being a naturally good listener, he helps his clients and students alike by being sensitive to their needs. He believes that the health of the mind is the key to our health and happiness. If our mind/emotion is out of balance, the body will as well. He sees that the remedies helps in restoring the emotional aspect, and do so in a very gentle way that is more towards awareness, than via suppression. The increased awareness allows us to have the strength to change how we do things.

Trained in Computer Science, he has strong analytical and methodical skills. With his inherent curiosity in all things matter, he developed a strong foundation in many things that he learned.

Besides Bach Flower Remedies, he has been teaching in the tertiary institution since 2005.

Coupled with logical mind and being a naturally good listener, Hong Seng helps his clients and students alike by being very sensitive to their and reflecting the learning required back to them in a methodical approach rather than just telling them.

On the side, Hong Seng is a potter and has participated in various exhibitions since 2011 both in and overseas. He is also a Buddhist that practices the Chinese Mahayana teaching and goes for meditation retreats in noble silence in Malaysia twice a year since the year 2007. He also likes meditation as he finds them calming and restorative to a healthy mind, thus a healthy body.

In the aggregation of his various experiences, he believes that the mind and/or emotion per decides whether we are happy, and thus healthy. If our mind/emotion is out of balance, the body will as well. He sees that the remedies help in restoring the emotional aspect, and do so in a very gentle way through awareness than suppression. The increased awareness of having taken the remedies and its effects will thus allow us to have the strength to change how we do things. With a different path, a new habit pattern will form, and thus the remedies are not addictive.

Hong Seng also works with pet owners to help to deal with emotional issues of their pets, such as separation anxiety, aggression, obsessive , irrational , confidence issues, possessiveness, moodiness, just to name a few.

As the pioneers in Singapore, we aim to provide all you need to use the remedies and to learn the Bach system. 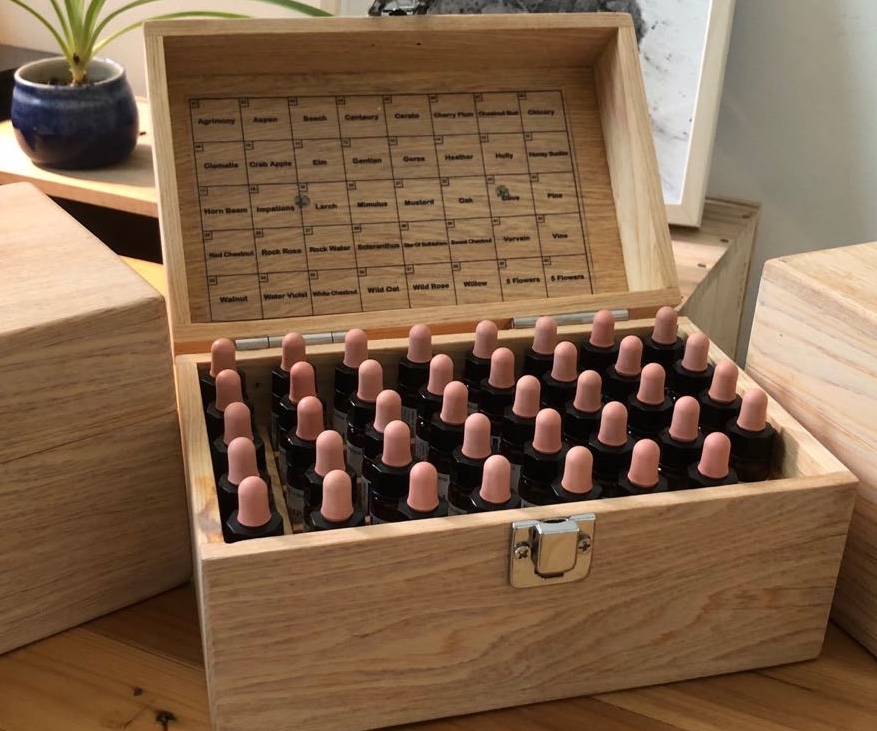 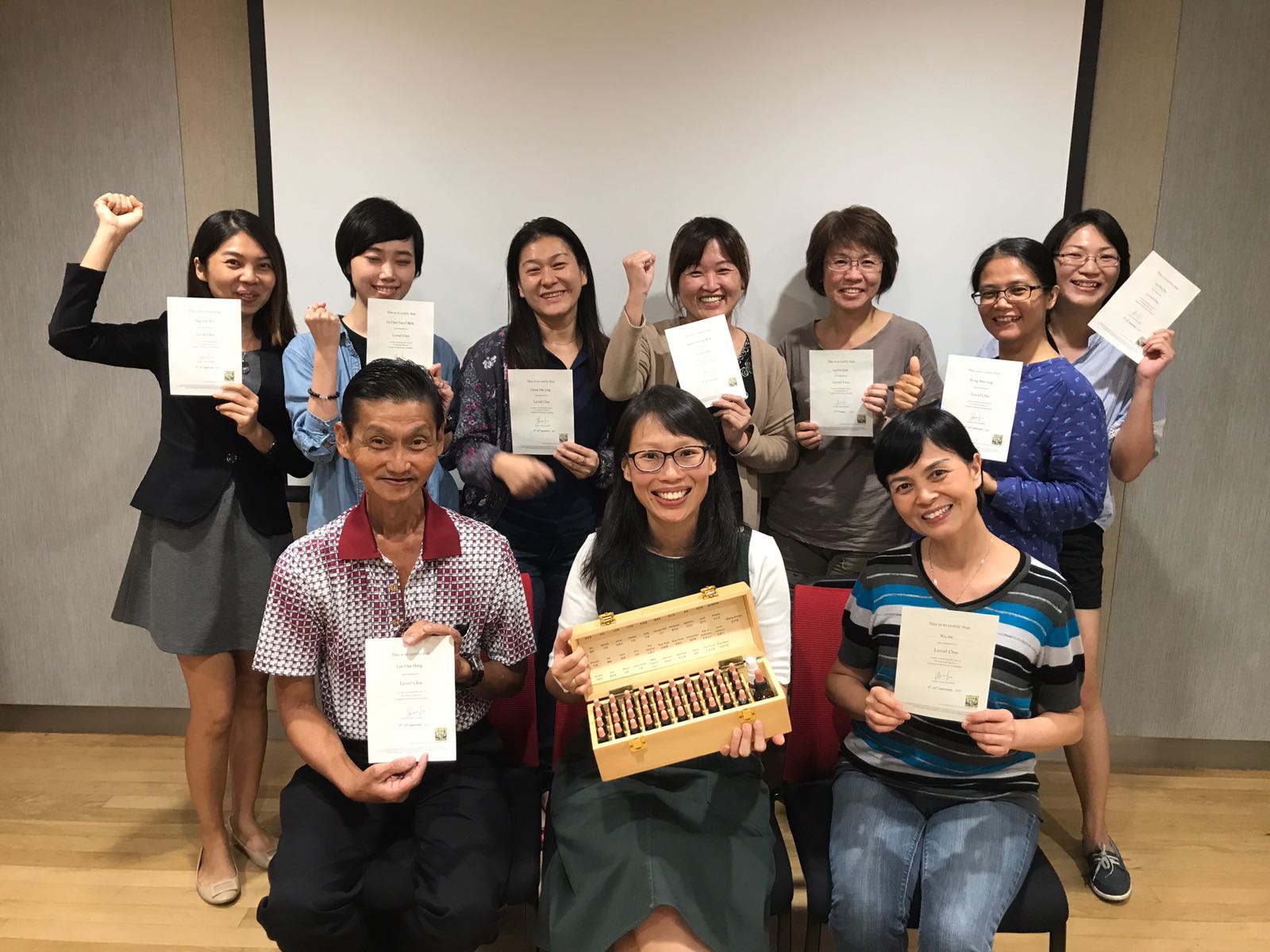 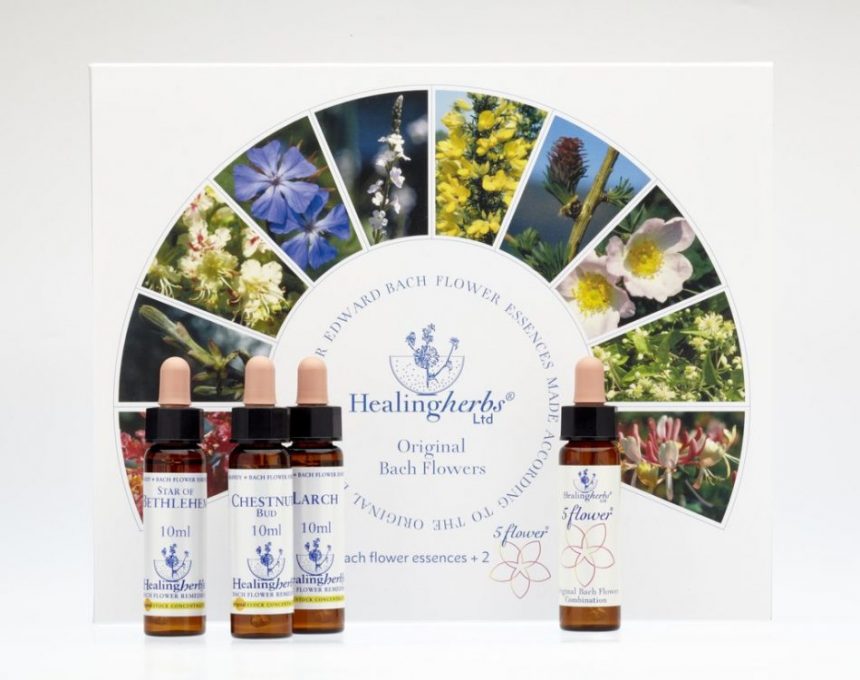 Contact us!
We are here to help you get to know the Bach remedies better.
Feel free to drop us a line or call us for any enquiries.